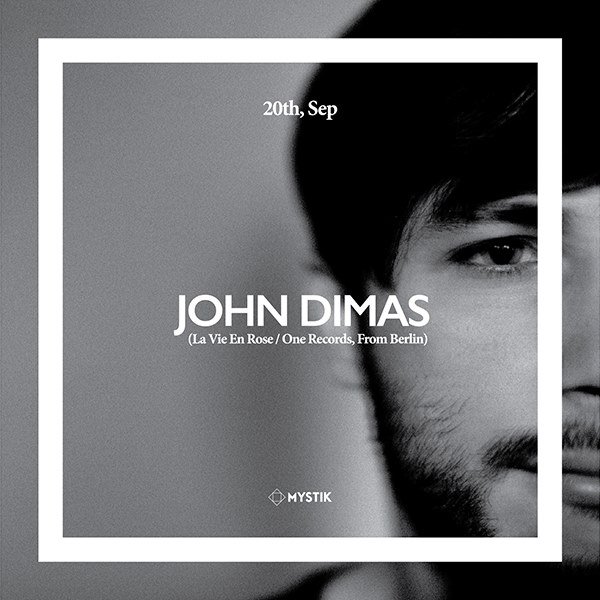 Two decks and a teenage homemade mixer – who would have thought a school project would launch the career of the fast-rising DJ/producer John Dimas!

Drawn to the sounds of Chicago, Acid and French House, he started collecting records from the likes of Derrick Carter, Chez Damier, Ron Trent and David Duriez, before honing his skills as a DJ in his native Thessaloniki. Quickly gaining a reputation..