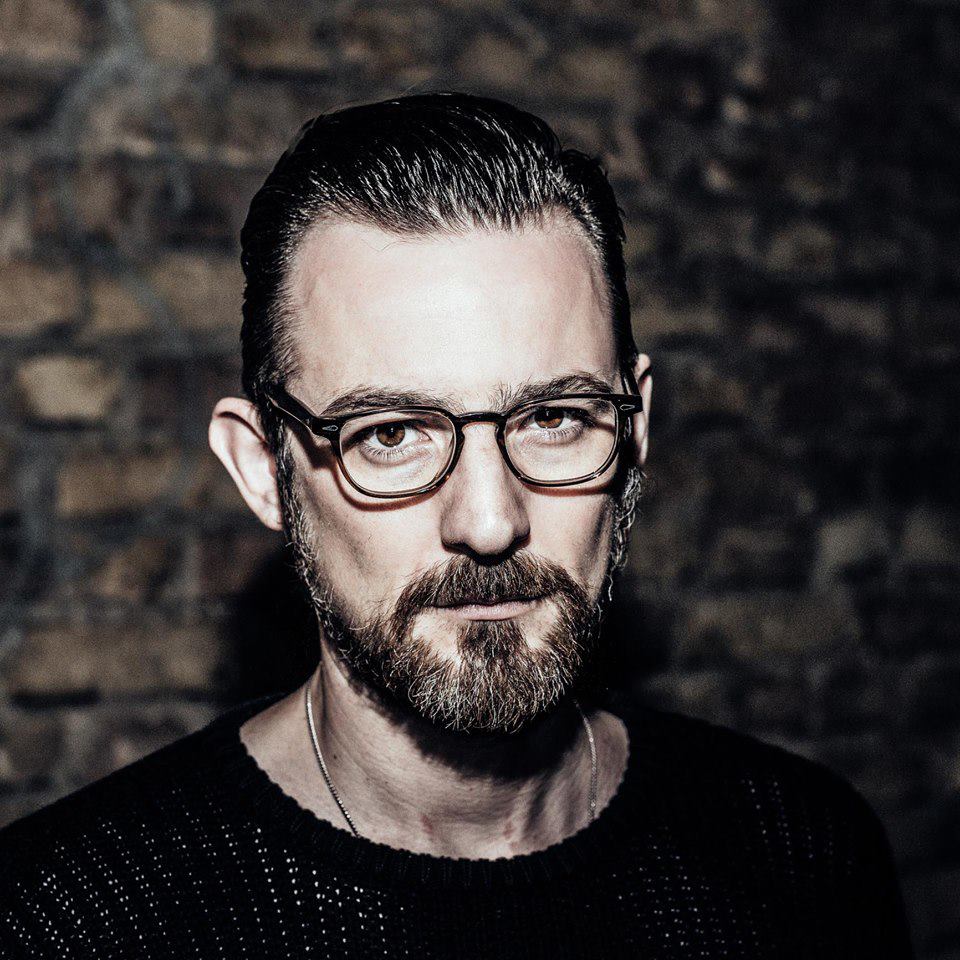 It was in 1993 in John Osborn’s home city of London that he cut his techno teeth. John later moved to Berlin in 1999, and it was here that his dj career started to intensify. John has now been DJ-ing for over 15 years and has crafted a deep dubby, house and techno style which has been turning heads and moving feet on the international circuit. From his well documented sets at Berlin’s Panorama Bar to exquisite podcasts for Get The Curse, mmnmlssgs, Modyfier: Process Series and Little White Earbuds, the world has woken up to his unique sound. In a time when artists rely heavily productions to steer their DJ careers, the power, groove and intensity of John’s DJ sets have allowed him to have won over the masses without releasing a million mediocre records.