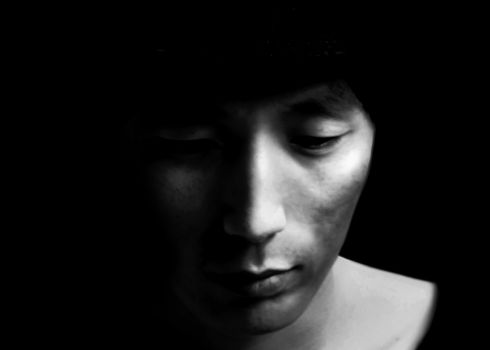 LESS N LESS is here to bring you the right sounds for a friday night.
starts at 9 pm every friday with the mission of making you feel good. feeling good, drink more, go out, start the weekend right.

Unjin (a.k.a Rainjacket), originally from Seoul, Korea, is recently best known as the founder of Korea’s first techno label- E.C.I Korea who had a successful international debut at Miami WMC 2010 as Korea’s best electronic musician and is fast becoming known in Asian techno/tech house circles as one of top producers and DJs to watch. Unjin has been touring the world including Ministry of Sound in UK, Zouk in Singapore,Womb in Japan, Sonar in Spain, ℅ Pop in Germany, and involved in various parties and festivals in Korea.

Unjin’s reputation for pushing the musical boundaries of Seoul’s relatively young underground music scene began back in 1995 as one of the first Korean underground indie musicians. Unjin moved to Canada in 1997 and since then, he has been releasing music and participating in many different projects including sound installations, movie sound tracks,theater music, workshops in both Korea and Canada.

what is LESS N LESS?
Less n Less is an ‘artist agency’, ‘Record Label’, and ‘artist collective’ based in Seoul, South Korea. we also run a sub label for underground/experimental techno music, the More than Less records. we are focused on building a strong Asian Electronic Music Network along with Japan and China. we are widely opened to collaborate with musicians, VJs, designers and people.