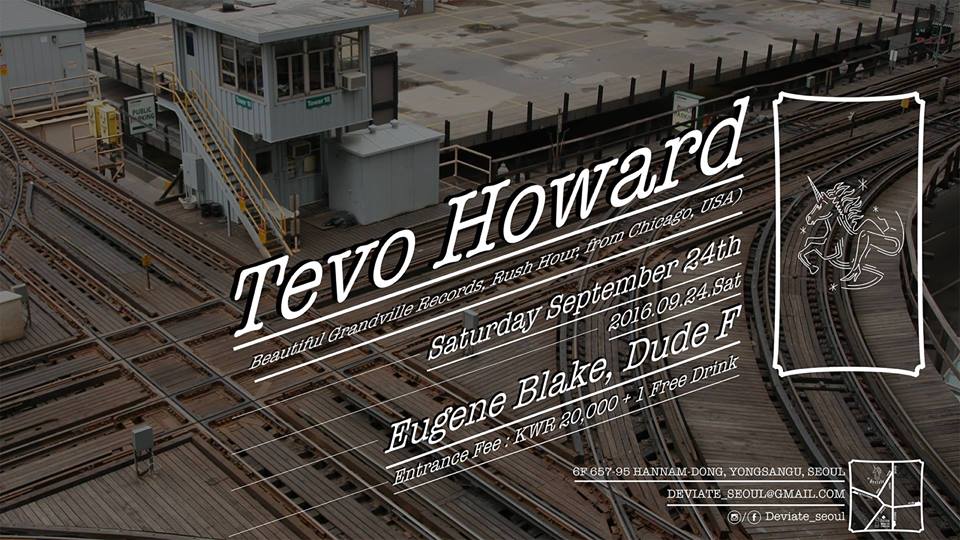 Back in 1987 a young Tevo Howard had two passions in life: music and skateboarding. After skating left him with a knee injury it was music that helped fill the void. He spent his time messing around with some turntables in the bedroom he shared with his brothers, and it was there that Tevo became a vinyl junkie, spending his time and his lunch money in Chicago record stores such as Gramaphone and Wax Trax. Tevo continued to DJ whilst studying at college, but he soon turned his back on formal education to concentrate on his real passion in life – music. After a while Tevo began to produce tracks himself, and started his own label Beautiful Granville. His deep jacking sound was clearly influenced by classic Chicago house, but he also cites bands as New Order as a major influence on his music output.